A friend recently said that he had purchased an old pickup for his 15-year-old son. He added,

When he turns 16 and starts to drive, I may even put an engine in it.

He may wish to rethink that last decision. Cheap teen auto insurance doesn't really exist, but in this article you'll get the facts about teen auto insurance and we'll end with 10 tips for cheap teen auto insurance. As late as three years ago adding a teen driver to a family insurance policy would boost rates 44% for a one-car family, 58% for a two-car family, and 62% for a three-car family. Today, depending on which state you live in, those cost can more than double. One insurance study showed that in five states – Arkansas, Utah, Wyoming, Alabama, and Idaho – cost of the average premium rose 107-116% when adding a teen driver to a policy. The lowest state for policy cost increase was Hawaii (18%) followed by North Carolina, New York, Massachusetts, and Montana (all between 59 and 66%). Other states fell between 66-107%. Not surprisingly, boys add more to policy costs than girls, but that could some day change. A number of studies tell why:

Boys still have the edge in getting distracted while talking to people, either inside or outside their vehicle. In all, 23% of teens admit to drinking and driving. In any event, teen drivers are going to increase your insurance costs. Here are some ways to minimize the financial damage as much as possible.

Do not go cheap on the liability coverage, though, as that could prove very costly in the event of an accident. Further, remember that more accidents involving teen drivers occur during their first 30 days behind the wheel – 50% more than after one year of experience. In other words, you may want to hold off on getting that engine installed. We also suggest checking out the least expensive cars to insure in 2013. Combine these resources and you'll be well on your way to getting cheap teen auto insurance, or at least the cheapest possible.

Save up to 75% on car insurance
Cheapest rates from only $19 in Tampa, FL! 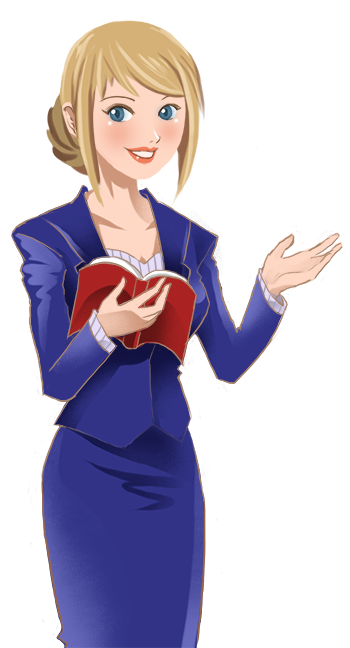